The late Deacon William Roberts, Chairman of the Board, with the guidance of Rev. Franklin Blackmon and Sis. Arlene Spence, kept our hearts and minds focused on Christ. With the Lord’s direction we remained together as one united family. On November 12, 1991, the church was named the Faith United Baptist Church. On December 22, 1991, Franklin Peterson, Jr., a man of God from Mt. Pleasant Baptist Church came to deliver us God’s Word. He continued to render services every fourth Sunday of each month thereafter.

Pre-dedication services were held March 24-27, 1992. On Sunday, March 29, 1992 at 3:30 p.m. the late Rev. Lawrence Washington officiated over a dedication service and Faith United Baptist was set aside as a church. 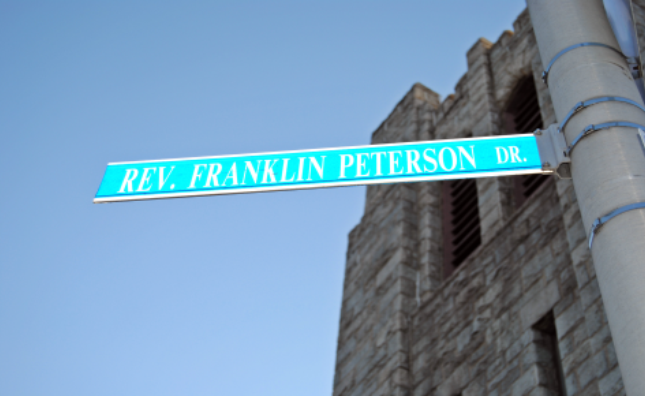 On June 17, 1992, Rev. Franklin Peterson, Jr. was elected as pastor of Faith United Baptist Church. He was ordained July 31, 1992, at the Mt. Pleasant Baptist Church, and was proudly installed as Pastor, October 25, 1992 - truly a shepherd sent by God. Under the leadership of Rev. Peterson, the Faith United Family increased from the initial 30 saints to 125. We were unable to seat the many members, visitors and friends at our location on Belair Road. God saw our need and on Sunday, November 1, 1992, we marched into a new edifice located at 1800 N. Gay Street.

Under the guidance of God and the spiritual leadership of Pastor Peterson, God has blessed the Faith United Family spiritually, physically and financially. Our membership rapidly increased to 300 saints at our new location and again we were unable to seat members, visitors and friends. God saw our need and intervened. On February 5, 1995, we car pooled and marched into our new edifice of 2840 The Alameda where we are presently located. God has continued to meet the needs of the Faith United Family.

In November 1998, Faith United purchased a row home located at 2834 The Alameda which houses our Bible Institute and is utilized by the various ministries of Faith United. This property is also used for various community functions. January 1999, we purchased 2832 The Alameda which serves as a parsonage for our Pastor . An additional property, 2826 The Alameda, was purchased on October 2, 2000. This property was previously used as a Community Outreach Center and an after school program. It is currently being used by our Teen Ministry. 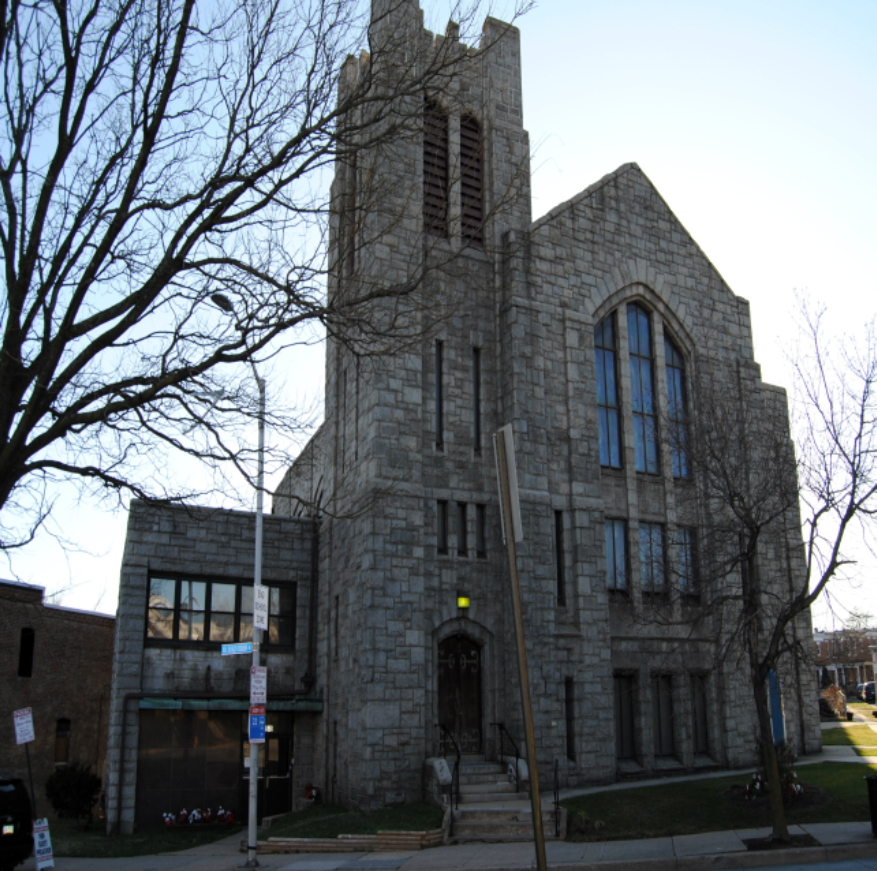 In 2003 the Faith United Bible Institute was established through the vision of Pastor Franklin Peterson, Jr. The Bible Institute is committed to teaching students today with what is needed to effectively work in ministry tomorrow. ETA Certified courses are offered.

Register for this event

Your registration has been received.

Your email has been sent.

We have just sent an email containing a new password to login. You can always change this password by logging in and visiting the settings page.

Your request for an account has been received. Once this information is moderated you will receive an email with your account details.

We are excited you've joined the ChurchSpring family! It is our desire to come along side your ministry as you seek to reach the world for Christ. We would like to take you through a quick tutorial to get you on your way. Click continue to get started.

You have reached the limit of 6 main level navigation items. You can always rename or delete your existing main nav items to better organize your content. Consider adding pages to the sub navigation menus as well.

Are you sure you want to delete this item?

We are processing your request. Please do not click anything until this process is completed.
Thank you.